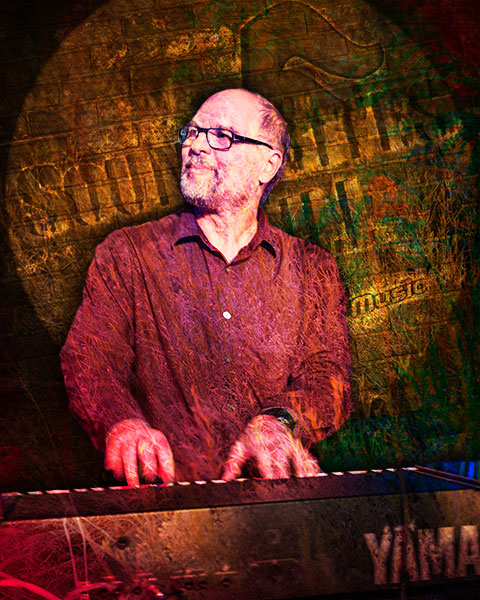 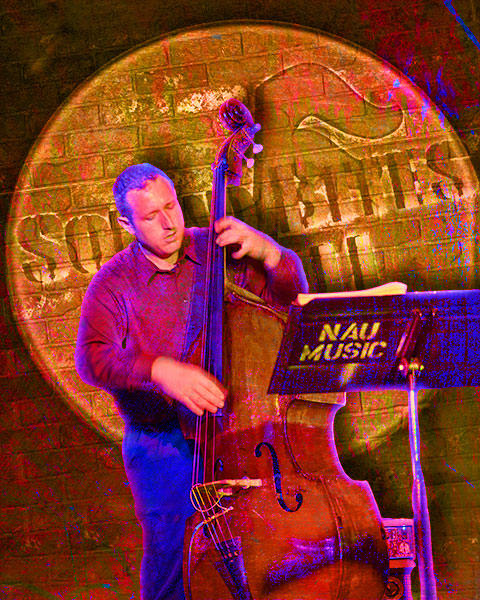 Chris Finet is a strong Bass Player. He made the Wall of Fame at Sound Bites Grill. Originally from Phoenix, Chris is the Professor of String Bass and Jazz Studies at Northern Arizona University. In addition to his work as an educator at NAU, Chris keeps busy performing throughout Arizona and the rest of the country.