It was time to update my head shot. Don’t want to be like the cobbler that has no shoes.

I set my Lumix G9 with DG Nocticron 42.5mm f/1.2 lens on a tripod. I used the modeling lights of my Paul C Buff White Lightning 1200 flashes (no longer manufactured as I bought these lights when I first started around 25 years ago. Which is a testament to Buff lighting longevity!) Camera right had a 42 inch umbrella about 60 degrees off axis. Camera left another Buff light with no umbrella and a seven inch reflector for the background light. 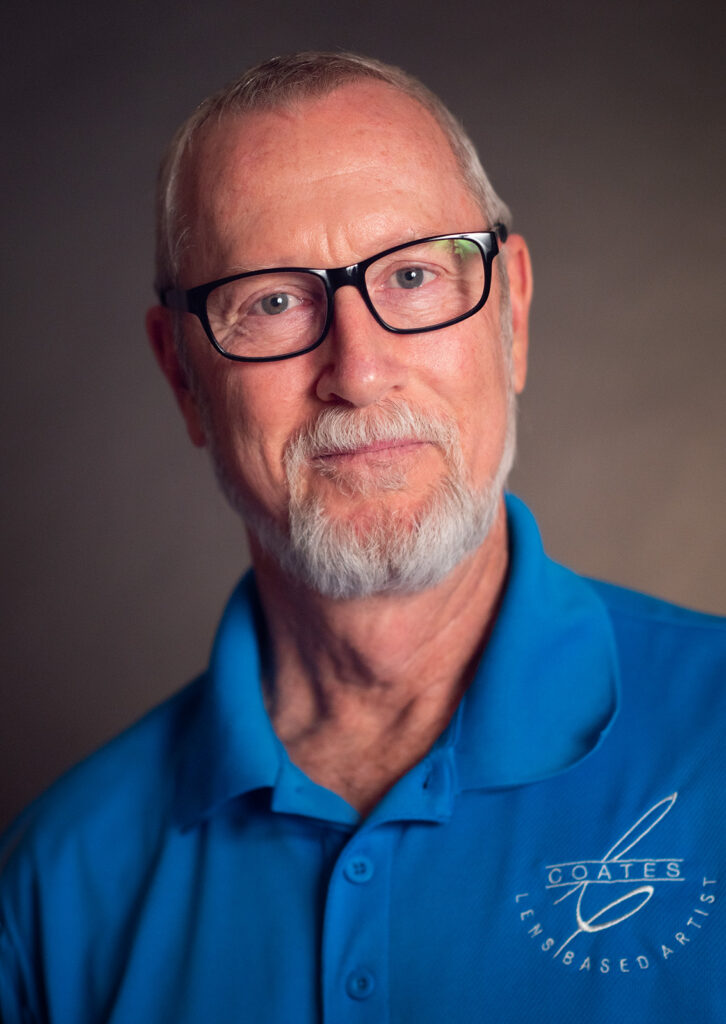 1/80th second f/1.2 ISO 200. Camera was triggered by Panasonic’s Image App on my phone which allowed me to set focus and see what the camera sees. Great for making a self portrait.

Color or Black and White 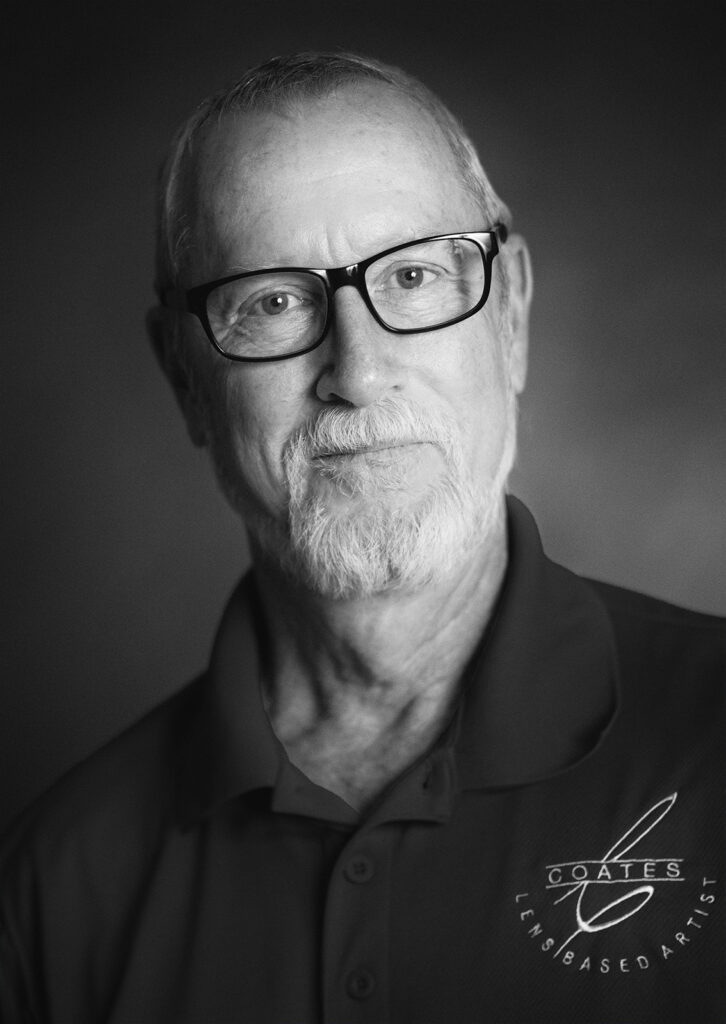 Using Adobe’s Photoshop the file was processed in color with very light retouching. Removed a couple stray hairs along with a wild eyebrow hair. Nik Silver EFEX Pro (part of the NIK collection) was used for conversion to black and white.

Which do you like better? Color or black and white?

self portrait – under the hood

Anatomy of a self portrait

Sometimes it’s good to push yourself.

I had an assignment from a game of Survivor we are playing in the Arcanum (a place of growing your photography skills at your own pace with a group of like minded folks. Click the link for a peek under the Arcanum’s hood)

The assignment was to shoot a self portrait to help share a bit of who you are. So I decided to make it a learning experience. Here’s the thought process I went though.

First I wanted to give people an idea of how busy it can be in my head. So the title became ‘Under the Hood’.

Set up the photo

Start with a solid head and shoulders studio self portrait. Main light forward and bounced off the wall to get a large source with medium contrast. Two strip light soft boxes with egg-crate grids attached were set to camera left and right slightly behind pointing to skim and add separation and spice to the look. Lumix GH4 camera with the 42.5mm 1.2 Nocticron lens mounted on a tripod with the Wifi activated allowing camera control from my IPhone. I use Paul C Buff lights and modifiers because of the good value, selection and great service when needed.

On to the Photo Art

Then the search was on to search for and create elements that were to tell the story. Inverse square law. Brain. Smoke brushes. Neon signage. “Wait I’ve got an idea, a light bulb went on in my head.” Textures for blending element together. All images were layered in Adobe Photoshop using various blend modes. You can see the Layers and their Masks used to put this together. Got a question? Give me a shout…

Hope this inspires you to take a project and push yourself to a new limit.

Created a moving photography self portrait in the middle of Oak Creek in Sedona, Arizona. This area is known as Red Rock Crossing at Crescent Moon State Park. I set up my Lumix GX7 camera on a tripod. Asked a passerby to hold down the shutter for a burst of images and uploaded the images to Google Plus to use Auto Awesome to create an animated Gif file to show the motion of the creek but leave most of the rest of the image alone. Then I downloaded the Motion Gif to my computer downsized the image and used the Adobe Photoshop Save for Web feature for the image you see below.

Fun stuff and easier to do than ever…

Self portrait by Bob in Oak Creek – Sedona, Arizona.