Finally catching up with some of my posts after being on the road for an entire week working with the Lumix Luminary Team and helping to judge the PPA International Photographic Competition outside Atlanta.

Here’s an image from our first night in Sarasota. This was captured with the Lumix FZ1000, a camera I find in my hand on a regular basis because it is so versatile. As they say, the best camera to create an image is the one you have on you. With a built in 25-400mm f2.8-f4.0 lens that weighs under two and a half pounds it makes it pretty easy to have on hand. 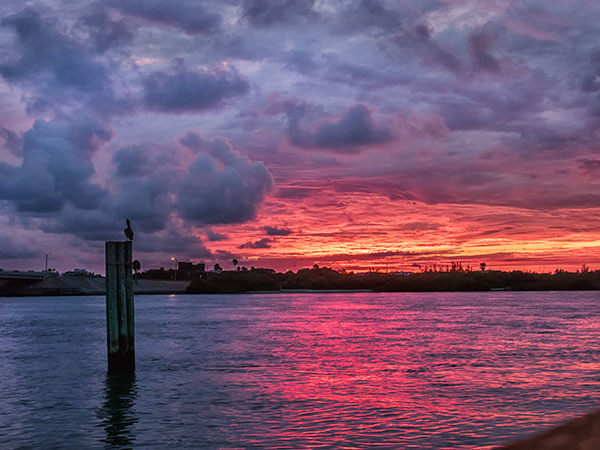 Sunset after processing with NIK Filters and Adobe Camera RAW Renders the scene closer to my memory of the scene. (OK maybe a little extra zing but not much) 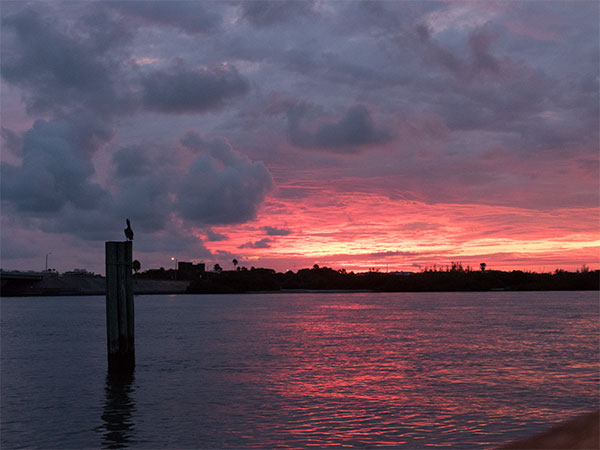 Capture straight from the camera. I could have preprocessed the image in camera but we were busy enjoying getting together with fellow Luminaries and even though we are all photographers we tend to ‘grab’ some images when we are not officially being paid for a specific job.