The Sedona International Film Festival is on. I am helping to cover the events as one of the Festival Photographers and this is quite an event.

Covering this event has been much easier now that I am sporting lighter gear. The Micro 4/3rds format is awesome. I know with my full DLSR kit I would come home from a day of coverage with sore arms, hands and shoulders with a bit of lower back pain thrown in… The Lumix DLSM’s GH3 and GX7 that were hanging from my shoulders yesterday left nary a dent. 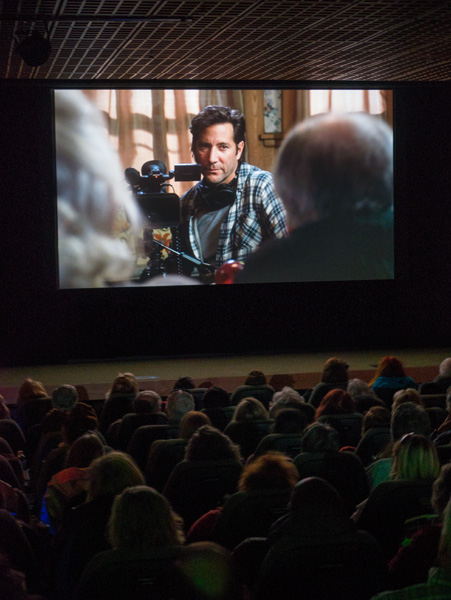 Sill frame form movie ‘The Girl On the Train’ by Larry Brand with audience at Mary D. Fisher Theatre. 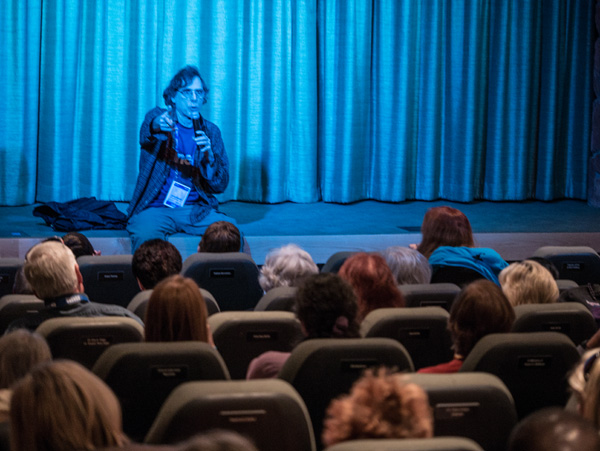 Larry Brand and audience following a screening of ‘The Girl On The Train’ at Sedona International Film Festival. 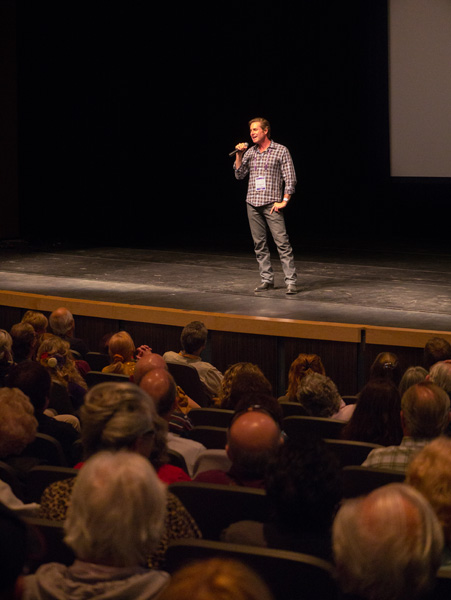 Aron Camisano fields questions from audience after his short film ‘Chocolates’ was screened
at the Sedona Performing Arts Center. 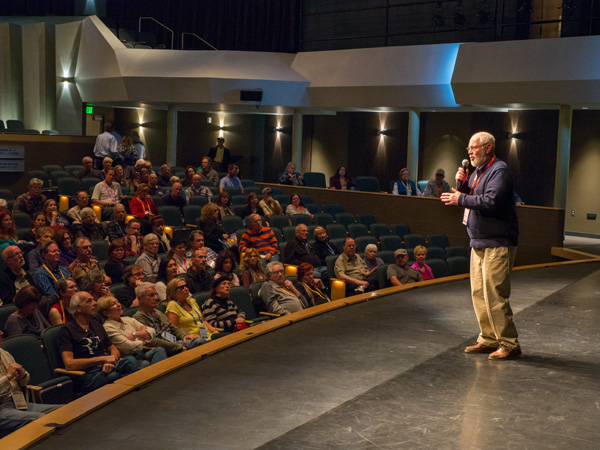 Jeremy Levin answers questions following the showing of his new film ‘Girl on a Bicycle’ at the Sedona Film Festival. 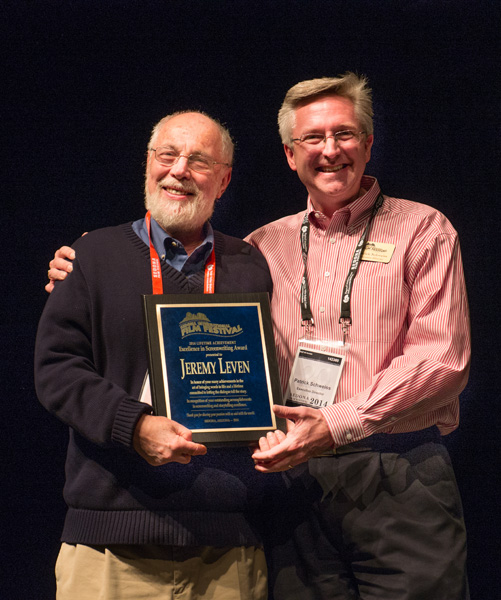 Patrick Schweiss, President/Executive Director, presents Jeremy Levin the Excellence in Screenwriting Award on behalf of the Sedona International Film Fest after the screening of ‘Girl on a Bicycle’. 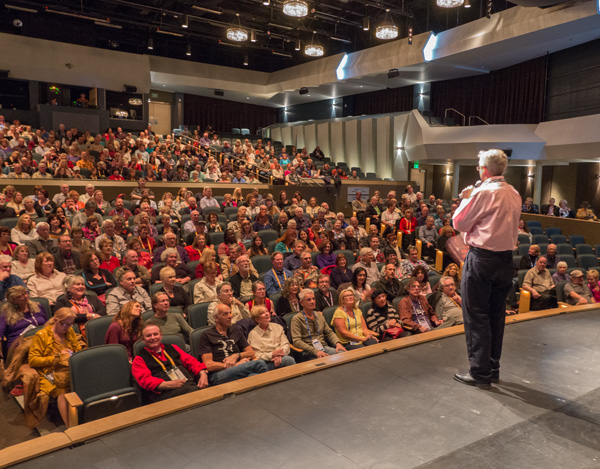 More coverage to come in following posts. I’ll be covering this event through Friday morning.