I’d like to share one of my favorite ‘off the wall’ places to find inspiration for creativity, thinking different and generally sometimes to just be entertained. It’s the Monday Morning Memo and you can sign up for your weekly dish of marketing and creativity thinking. Read the memo and dare to proceed down the Rabbit Hole with the Indiana Beagle. (Think Harrison Ford with longer ears and four legs that are slightly shorter than the two legged version) See what happens when you embrace thoughts from one who is coming from a totally different world. Go ahead! I DARE YOU. MMM is where I found the quote that started this Sunday’s photo/art repast. 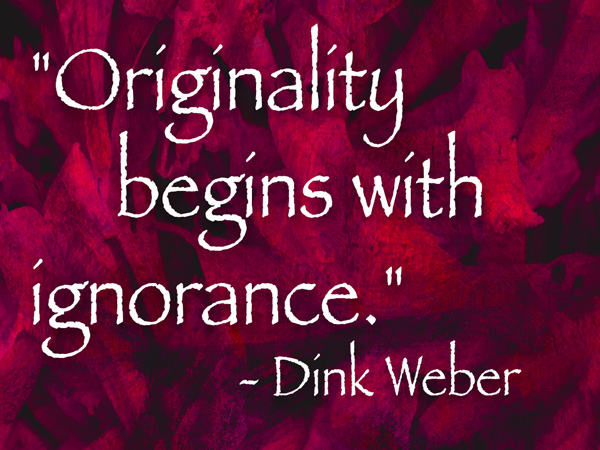 How many times have you and I created an image and been so excited by the fact we were able to make it… but it was really just a redo of something we have seen before?? Guilty! I say, I am.

When I start moving off the path of the tried and true, not regurgitating the work of another, when I play and experiment I find I sometimes, …sometimes I come up with something I can really call my own. Not often. But now that the thought is here I will try harder. And more often. Does that mean I don’t continue to stand upon the shoulders of those who have gone before? Of course not.

Photography is similar to music. On a scale there are only twelve notes. And it’s the way these notes are combined, with speed and repetition and layers of the same notes again and again… And then the surprise! A discordant note! Or a twist you weren’t expecting. That’s what separates the Master from the Journeyman. Our notes are color, shadow, light, hue, saturation, lines, composition,subject matter and position. Playing one off against the other in layers and different combinations until we are satisfied.

So let me ask. Do you aspire to be a Master? Or a Journeyman? Answer yes to either and that’s perfectly fine. But in order to be a Master you need to make mistakes. Lots and lots of them. Because therein is where you will learn the most, the fastest, but with the most doubt and pain. Are you willing??