“Do you shoot jpeg or RAW?” That is a refrain heard echoing in areas where photographers congregate. What’s the proper answer?? It depends.

This is a no brainer. RAW gives you access to all the information that was presented to you when the image was captured. With the help of a RAW processing engine like Adobe Camera RAW, Lightroom, Capture One or other software you can process the image control the highlights, shadows, color, sharpness and a number of other variables to get the most out of the file. Even more important for your legacy images is you are able to get even more out of the files each time the processing software is upgraded. Don’t believe me? Go back to some images that you shot a few years ago and process the image again in your favorite upgraded software and compare it to what you were able to get from the file the first time. I think you will be amazed. The older the images the more you will be amazed. 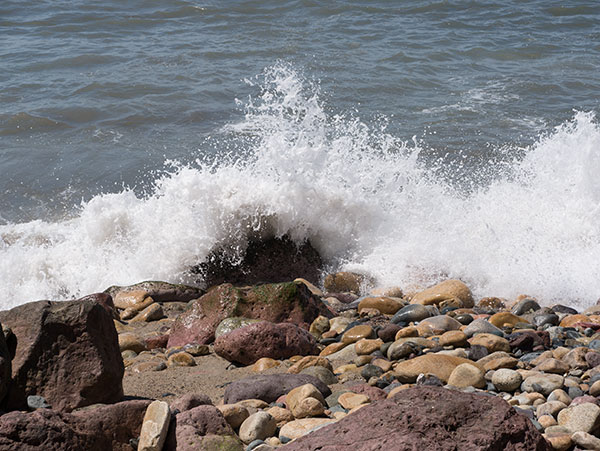 RAW image no processing all information as presented to the camera. 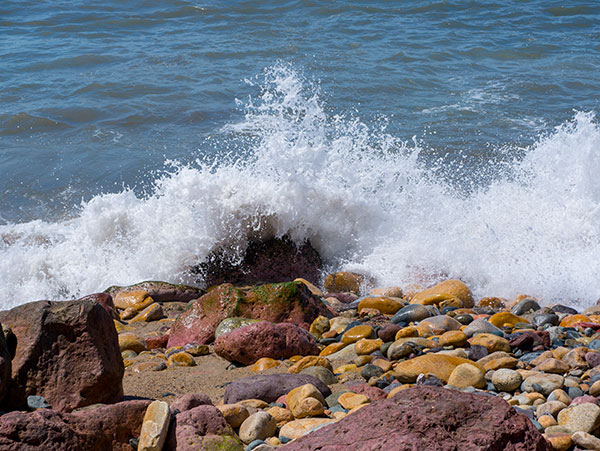 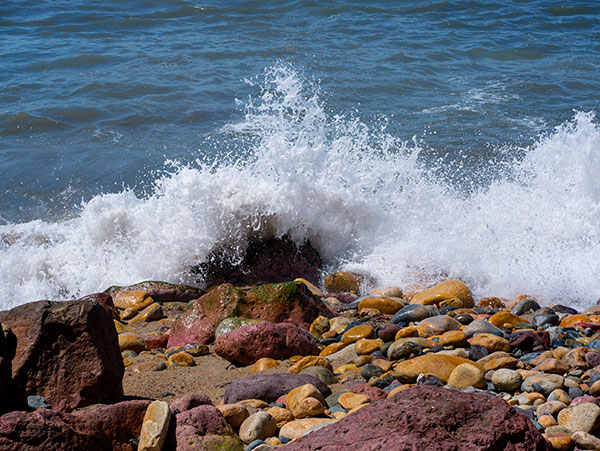 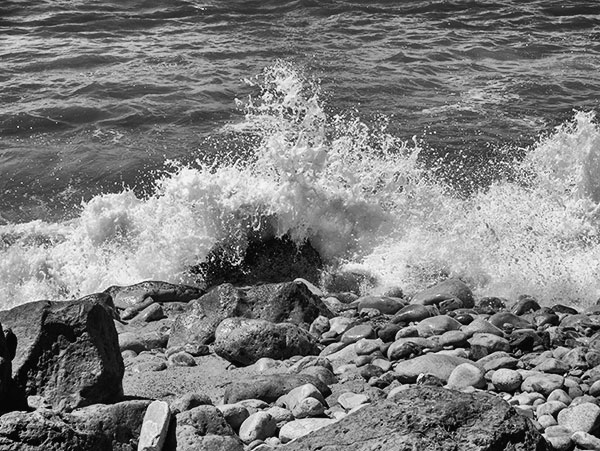 Above file converted to black and white using NIK Silver FX Pro PS. the NIK Collection is now
owned by Google. You can get the whole suite for only $149. If you own one of the NIK products
you can now claim the rest of the suite from Google at no charge.

There are none according to my buddy Kevin Ames of http://www.amesphoto.com He says, “Friends don’t let friends shoot jpeg!!” In certain instances I have to argue a bit.

Many of the new cameras have creative settings built in. While I was never a fan in the past the fact that you can now tweak the settings of many of these setting to your own taste you can build a recipe of a look you like and it is completed in camera. If you don’t save these files as jpegs you get to view them on the back of your camera according to the recipe and for about 2 seconds after downloading because the RAW info is all you will have access to. 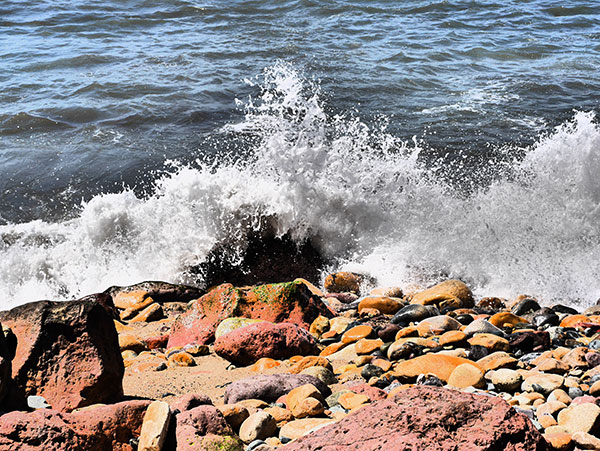 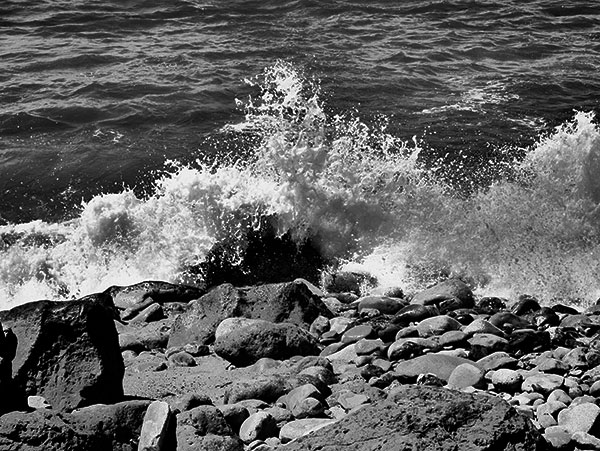 Above photo converted to black and white with a vingette added

Another jpeg scenario. If you have complete control of your lighting in a studio situation and are working on super tight deadlines jpeg can be a perfectly fine alternative. Jpeg is akin to shooting slide film back in the day. (you do remember film right?… if you are under 25 never mind) Jpeg files are processed in the camera and information is removed from the file based on in camera processing and can not be recovered. But if your exposure is correct and falls within the latitude of highlight and shadow you’ll be fine and can move files into the workflow of the job without spending time processing the files post haste.

REASONS to shoot RAW and JPEG

One reason to shoot RAW and Jpeg would be to keep the screams I can hear all the way from Atlanta from Kevin from making you crazy. The other is it makes good sense to keep your options open. This can be the best of both worlds. You can have the speed of the jpeg but the back up of the RAW info in case there is a malfunction during the shoot in the studio that you were unaware of like a color balance issue for example. It would be much quicker to reprocess the RAW files with the proper CB than to have to try and fix jpegs that were not quite right thereby throwing away even more information from the files (Wait did I just make Kevin’s argument for him? I hate it when he’s right)

The other reason is you want to have the camera presets work for you but then have the RAW info available to process the file to more exacting specifications or for different purposes.

As my buddy Kevin says, “Always shoot RAW!” I can go with that. Turns out it’s pretty cheap insurance if something goes wrong during a shoot or you want to ultimately use an image for a different purpose. You can shoot RAW plus Jpeg when you have a need of the jpeg output either because of using your camera presets or recipes to have a consistent look for your images or the need for speed in getting images to another location quickly and efficiently.

I’ve found the best of both worlds exists in today’s cameras. When in doubt the answer is to shoot both at the same time.