I compete to stretch my photography skill set in order to keep growing and to get some feedback from my peers on how my work is stacking up.

I also inadvertently answered another question that comes my way from fellow photographers when referencing the Lumix line of Micro 4/3rds mirrorless cameras… Is the chip big enough? Is there enough quality to use this camera for professional work? The answer is a resounding, “You betcha!”.

I entered eight images overall. Seven were captured with various Lumix cameras. Five images were accepted into the PPA’s prestigious Loan Collection. Variety was the watchword with the entries including a portrait, art images, architecture and a scenic.

Here are the images from the Master Artist case in which judges are looking for the skills involved in post production. Guide images are used to show some of the process going from RAW capture to finished product. These images earned the Platinum Photographer of the Year designation which will be awarded in Nashville at the PPA convention. 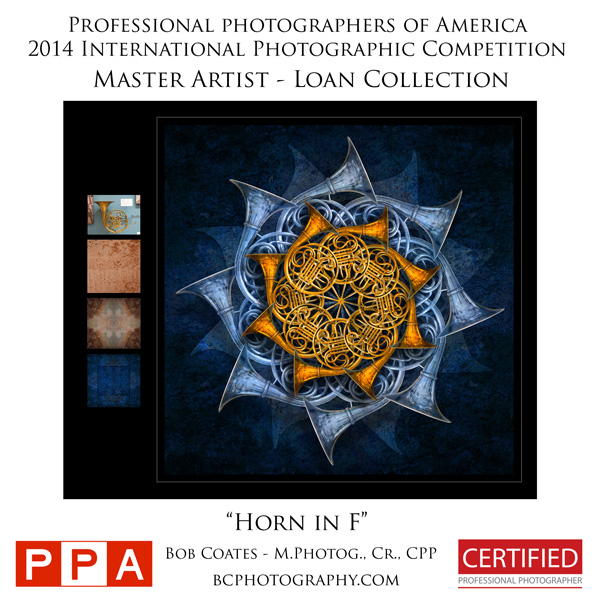 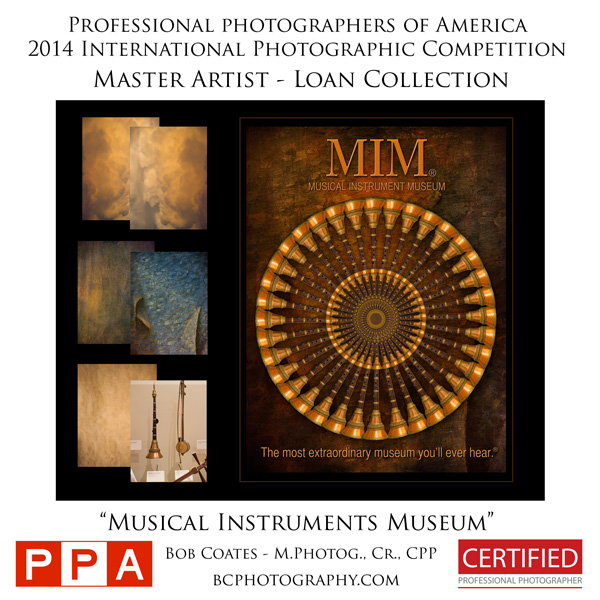 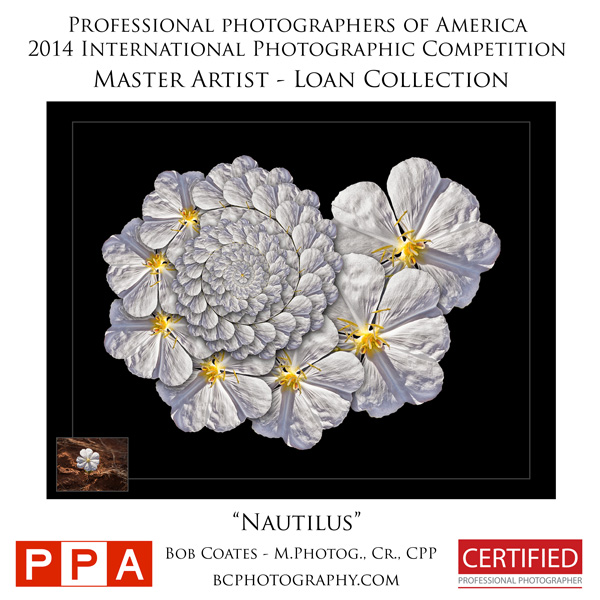 ‘Nautilus’ original captured with the Lumix GX7. The blossom was isolated and
copied, resized and manipulated multiple times to create the Nautilus shape. 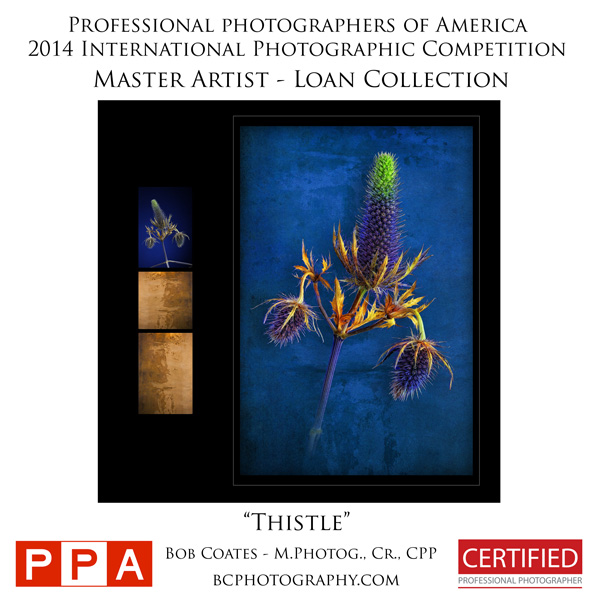 Here are the Four images submitted in the Photographic Open category. Three were accepted into PPA’s General Collection with one image admitted into the Loan Collection leading to the Platinum Photographer of of the Year Award which will be given at the PPA annual convention in February. If you a not already a PPA member it’s a great idea. If you join you can go to the convention for free in Nashville next year. 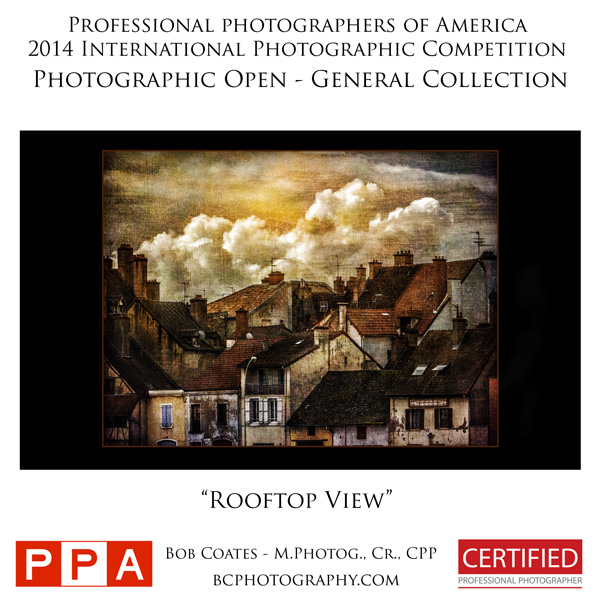 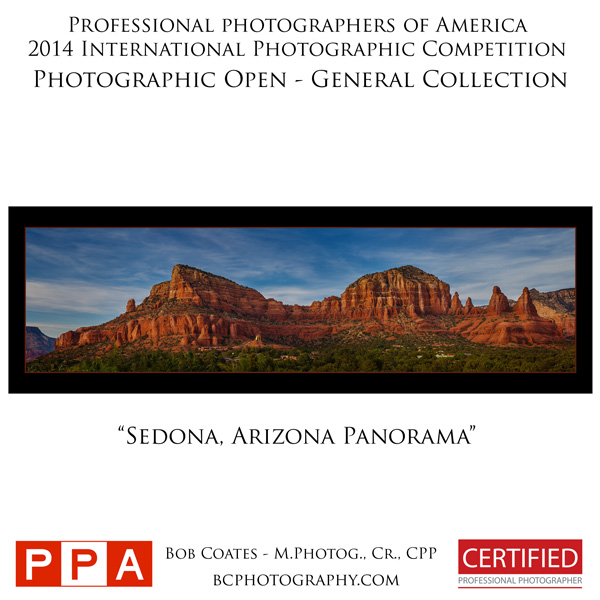 ‘Sedona, Arizona Panorama’ Captured with Lumix GH3. Multiple images stitched together in AutoPano Pro then some NIK Color FX Pro to enhance the depth and dimension. 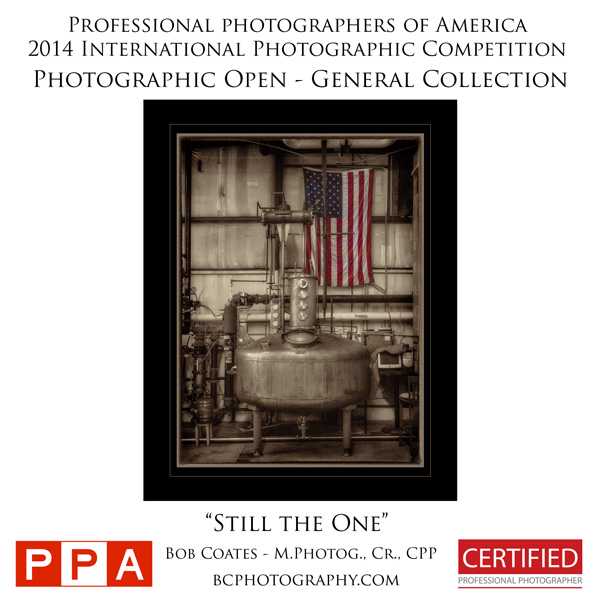 ‘Still the One’ Captured with Lumix GH3. Converted to sepia tone with partial spot color mask for the flag. 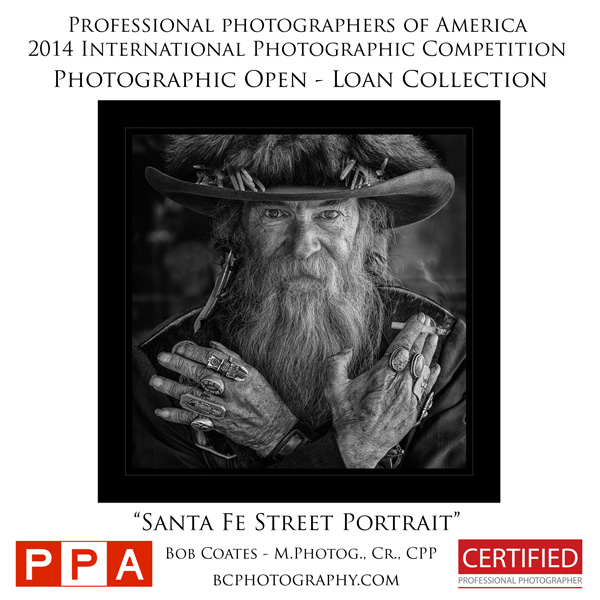 ‘Santa Fe Street Portrait’ Captured with Lumix GX7 a great street camera with a very low profile and lots of features I really enjoy. It’s my favorite “With Me” Camera.  Converted to Black and white using NIK Silver Effects Pro 2.

When I first started working with the Micro 4/3rds format I was a little concerned about sensor size but as the new Panasonic cameras and pro glass were introduced I was able to put those fears aside and now I’m exclusively using the format for all my commercial and fine art work including architecture, product, portraits, fine art imagery and more.  Is this the be all and end all format for every photographer and every need?? No, of course not! I’ve found it fits my working style and as long as my customers and I are pleased with the final results that’s what matters.

Questions? Give me a shout.

PS Just in case you haven’t read my disclaimer section I am a Panasonic Lumix Luminary and I travel around the country teaching photography with them as my sponsor. If you would like me to come teach at your photography organization get in touch my contact info is at the top of the page.